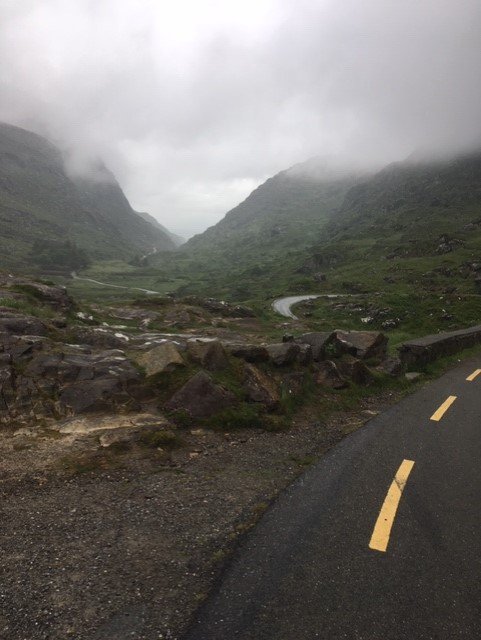 Gap Of Dunloe is  a hiker’s paradise…. There is a beautiful area in Killarney national park called the Gap of Dunloe, it is accessible by car at Kate Kearneys cottage and you can take a short hike to the top of the gap or a ride with the jarvies on a horse drawn cart. Walking from Kate Kearney’s cottage and Black Valley will take between 2 and 2.5 hours, by jaunting car it would be less.

The Gap Of Dunloe is a narrow mountain pass running north-south in County Kerry, Ireland, that separates the MacGillycuddy’s Reeks mountain range in the west, from the Purple Mountain Group range in the east. The river flowing through the gap is called the river Loe. The gap of Dunloe is more of an adventure than a tour , it is one of the most scenically beautiful parts of Ireland with its undulating topography, The landscape is a photographer’s dream.
Gap of Dunloe Traditional Boat tours are another way to see the magnificent views .The O ‘Donoghue brothers are one of the oldest boating tours in Ireland. They depart from 10-11am ,other departure times on request. For all your Gap of Dunloe tour needs contact Sage Taxis :on 00353861542890. 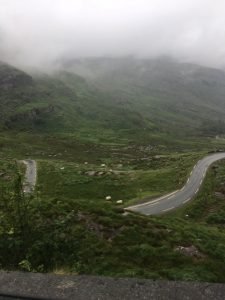 Sage Taxi photo of the Gap of Dunloe 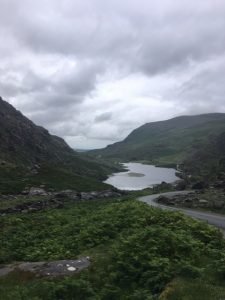 Sage Taxis scenic view of the Gap of Dunloe 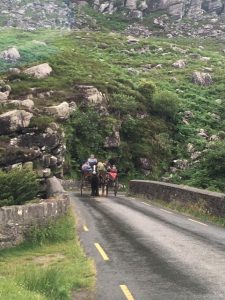 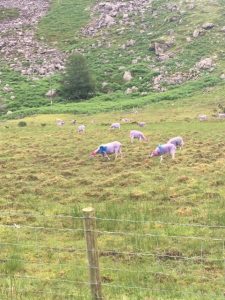