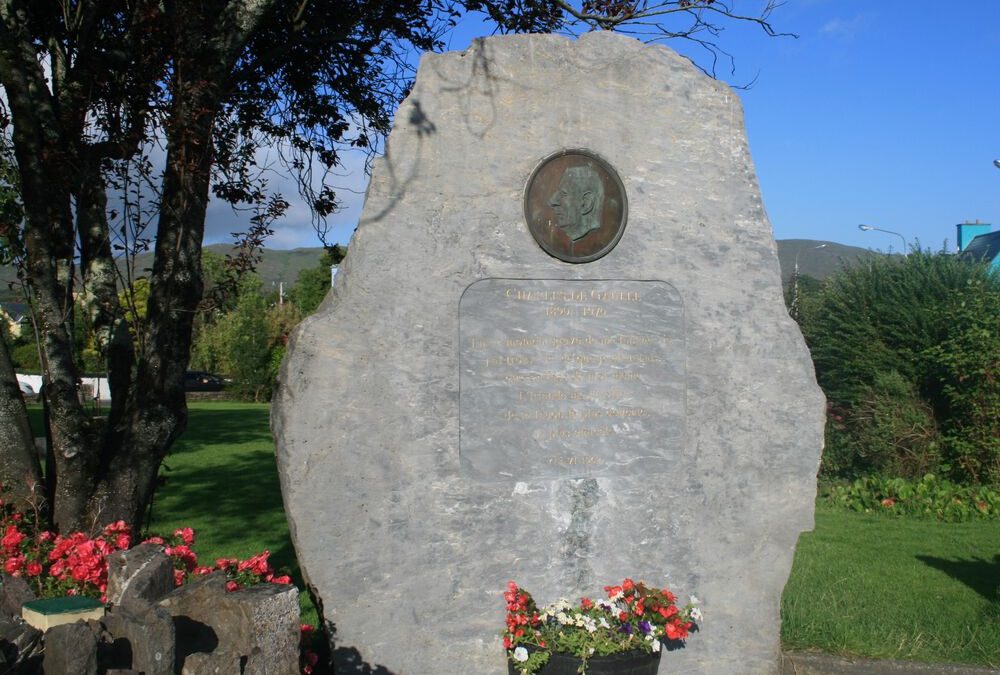 In March 1978, the state funeral of former President O Dalaigh (Carroll O’Daly) took place in Sneem; he had lived nearby before his death.

The Casey brothers, Steve, Tom, and Jim. Famed athletes in Ireland, in the 1930s, they competed in single scull rowing at the Charles River in Boston.

Steve Casey emigrated to America in 1936. He was both NWA and AWA heavyweight wrestling champion of the world five times between 1938 and 1947. In 1982 he received the Irish Hall of Fame Award, presented by Olympic gold medalist Ronnie Delany. There is a statue commemorating him in the village.

Sneem Sculpture Trail is a treasure trove of international sculpture featuring work by Vivienne Roche (President O’Dalaigh Memorial), Alan Hall (President Charles de Gaulle and Steve “Crusher” Casey Memorial), Tamara Rikman (Tree of Light donated by Israel) and a Panda sculpture donated by the People’s Republic of China. Overlooking the Sneem River near St. Michael’s Church is ’The Way The Fairies Went’ – a collection of buildings designed by Kerry sculptor James Scanlon and built by local stoneworkers. The entire project was completed in 1989-90 and won the National Landscape Award in 1997. A statue of ’The Risen Christ’ by Brother Joseph McNally is located in the grounds of St. Michael’s Church. 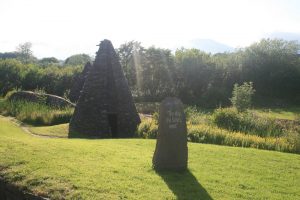 The Pyramids on Sage Taxis in of Kerry Tour

Walk down alongside St Michael’s church towards the river and you’ll come across assortment of pyramid looking buildings. In fact they are pyramids donated along with the slab holding “Isis” by the Egyptians. Designed by James Scanlon and effected by local men they also represent the beehive huts found around the Ring of Kerry. 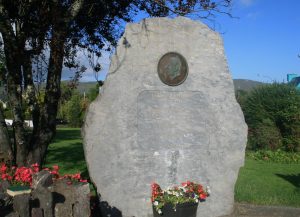 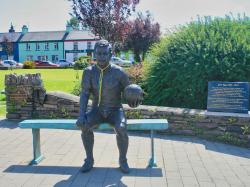 In the village stands a bronze statue of one of the all time greats of  Gaelic Football, a member of Kerry’s golden era team of the 1970 and 1980’s .He played for Sneem Gaa club, he grew up in Tahilla  ,four miles  outside of Sneem.