Sage Taxi’s 10 things to see and experience in Kerry 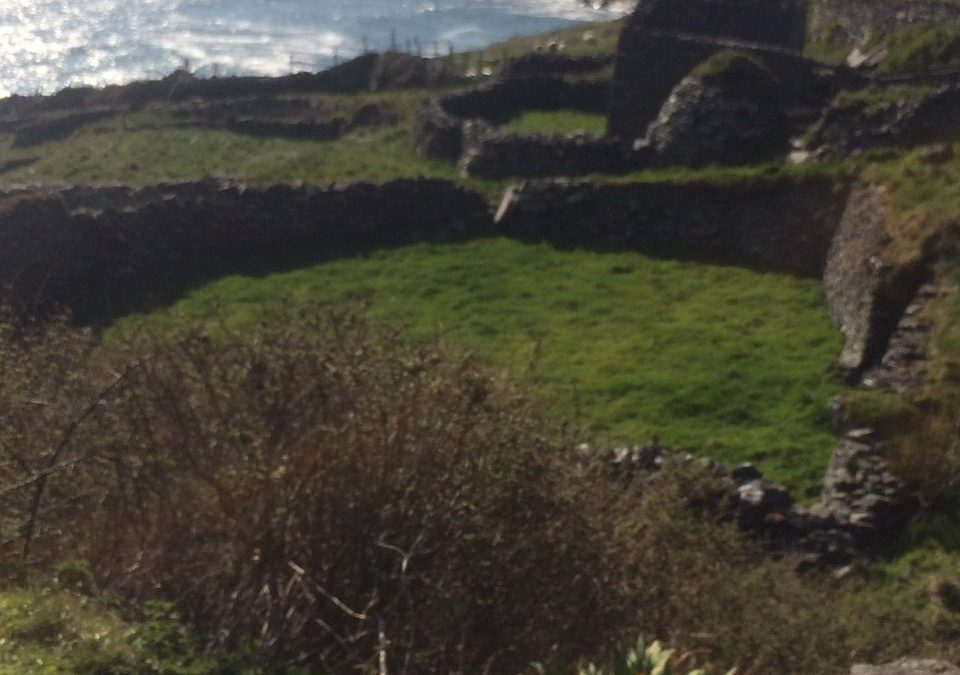 The Slea Head drive is a circular route, beginning and ending in Dingle, the drive passes the seaside.
Village of Ventry with a beautiful curved long blue flag beach.

An attraction not to be missed; is  Slea head famine cottages and sheep dog trials. The cottages were built in the mid  nineteenth century and originally was home to the Long family and then the Kavanagh family in Fán , Ventry . The cottages were located on the lands of the Earl of Cork who was landlord for some of the lands in the area.

One family living here had a very sad tale to tell which can be found on faminecottages.com. The largest cottage has been preserved in its original state from 1950’s when the last of the Kavanagh’s left the cottage. This is definitely a must see to give you an insight into the environment that people had to live in during the Great Irish Famine. Now located in the Slea Head Famine Cottages are working sheep dog performances which can be seen by appointment at dinglesheepdogs.com . 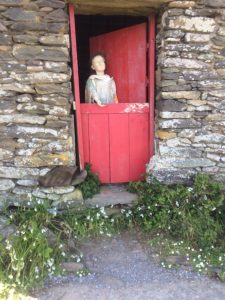 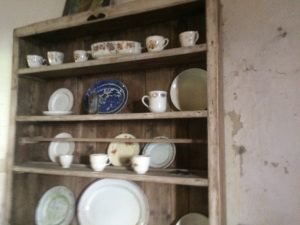 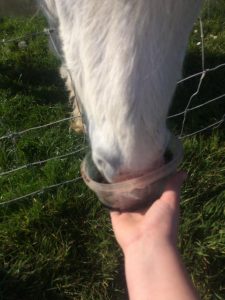 The drive now comes to Slea Head itself, marked by a crucifixion scene made from stone, where  picturesque views of south Kerry and the Blasket Islands can be seen. You now follow the coast northwards past another spectacular strand ( Coumenoole) where Ryan’s daughter in part was filmed, to Dún Chaoin pier across to the Blasket Islands.

The drive continues north and east through the open countryside, moving inland to the village of Ballyferriter. The village has a number of bars, shops and is the site of the Corca Dhuibhne Regional Museum.

The picture  perfect  postcard village of Ballydavid is up next , a small  quint fishing village.

The drive again follows the clifftop route, with many rocks, crashing waves and you will always get a great glimpse of the sea birds below, sometimes the birds are perched on the wall giving rise to a fabulous photo opportunity with dramatic seascape to the birds back.

At Feohanagh you cross a bridge and this brings you to Brandon Creek . This inlet was the starting point of the voyage of St Brendan to America, before Columbus legend has it.

The drive turns south and runs along the base of the second highest mountain in Ireland ( Mount Brandon).
The drive now rejoins the main road and arrives back into Dingle town.To experience Slea Head drive and some of the focal points as mentioned above and lots more contact Sage Taxis 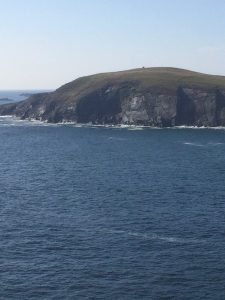 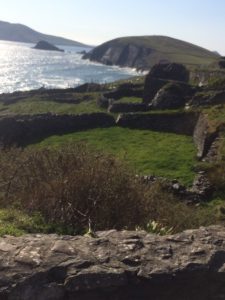 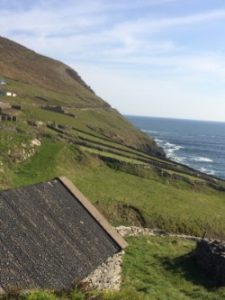 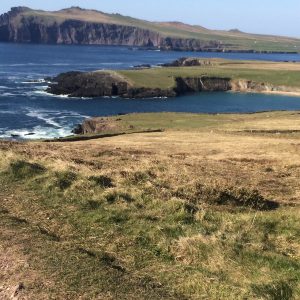 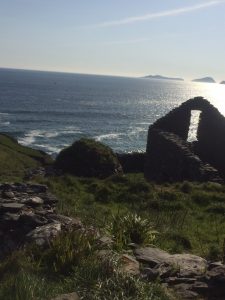