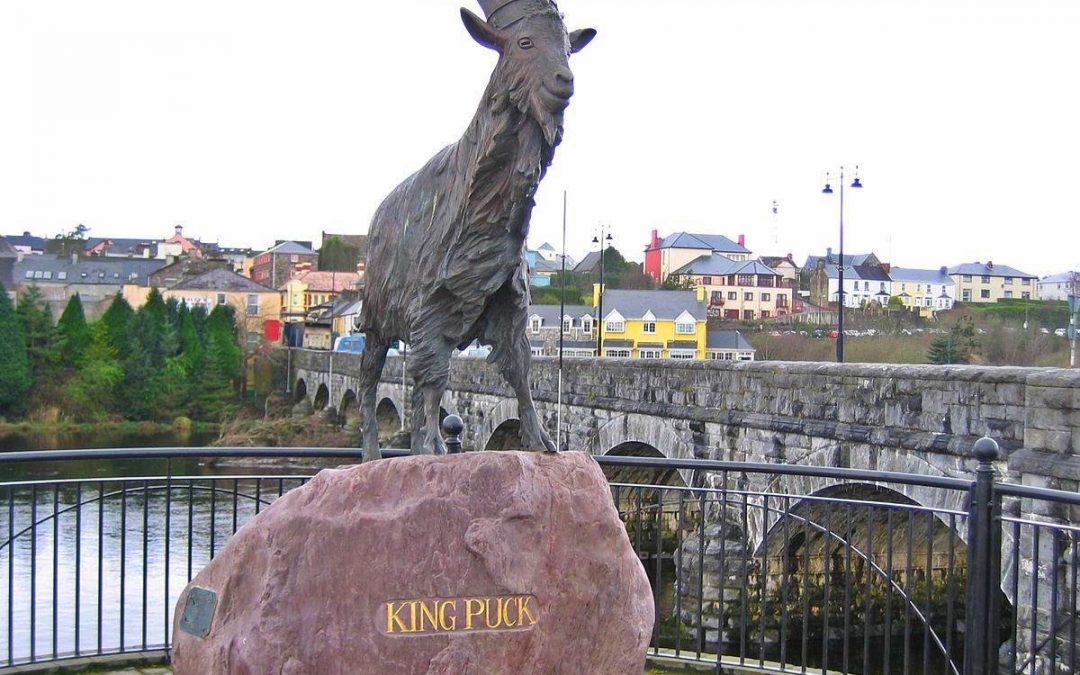 Killorglin is within the Reeks District tourist area, which is known for its outdoor activities, mountains walks and water sports. The town hall was built with the help of Andrew Carnegie . Fexco, a financial services company, was founded and is headquartered in Killorglin. In addition, the pharmaceutical firms Temmler  and Astellas have small plants in the town. The town contains the ruins of Castle Conway. 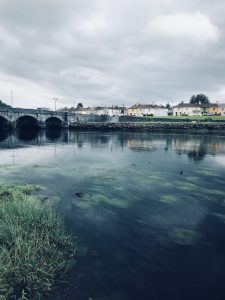 Sage Taxis highly recommends Killorglin as a gem in Kerry for top class bars, cafes and restaurants. Contact Sage Taxis for your bespoke Ring of Kerry Tours taking in Killorglin 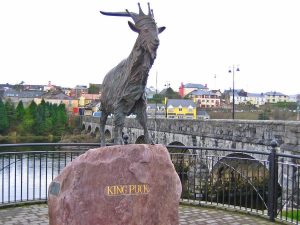 Sage Taxis tour of The Ring of Kerry ,puck got in Killorglin 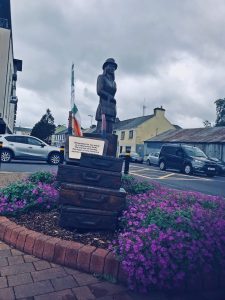 Sage Taxis Tour of the Ring of Kerry, Killorglin 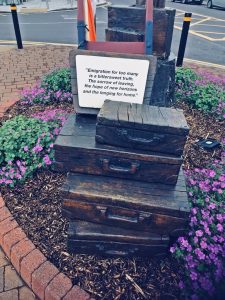